Samburu National Reserve features numerous species of wildlife – including the rare northern specialist species most famously known as the “Samburu special” – and birdlife, a scenic landscape, and a good serving of privacy.

Located 345 Kilometers from Kenya’s capital – Nairobi, the reserve is among the lesser-known parks in Kenya; therefore promising an authentic safari experience. The reserve borders River Ewaso Nyiro to the south and occupies 165 Km2 of land.

Despite occupying a relatively small area, the reserve more than makes up for it with the big number of varied wildlife species. Among the wildlife that calls this reserve home are Lion, Cheetah, Leopard, Elephant, Wild dog, Grevy Zebra, Gerenuk, Beisa Oryx, Reticulated Giraffe, and the endangered Pancake tortoise. Birdlife is also abundant with a count of over 450 recorded species. Among them are Somali Ostrich, Taita Falcon, Martial Eagle, and African Darter.

The topography is made up of shrubs, open bushland, and riverine forests lining River Ewaso Nyiro. The climate is hot and dry, but the nights are cool. For game viewing, the best time to visit is from December to March, and June through October. Bird watchers would have a better time during the rainy season of April and May, and also in November. 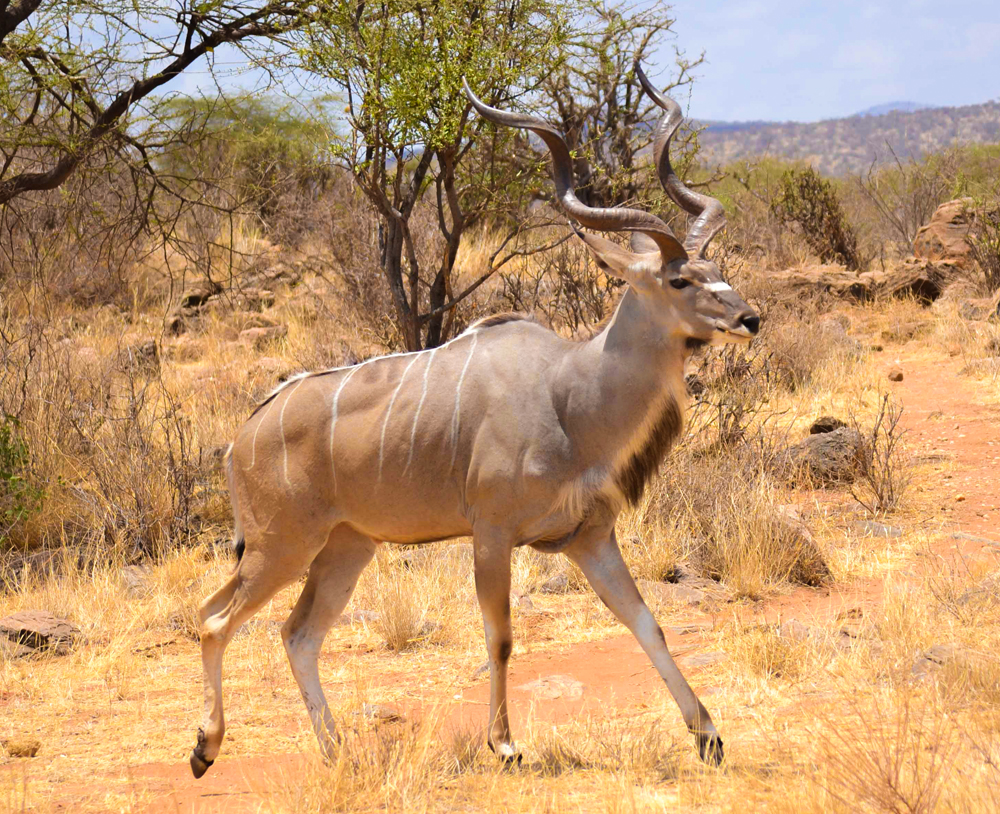